Registered players who have already signed up for the beta test can download this version. You can try this version and its features, in case of any bugs or errors, you can give your feedback to the game developers so they can correct those errors before its global release. Players will earn exclusive in-game rewards for helping developers test updates. 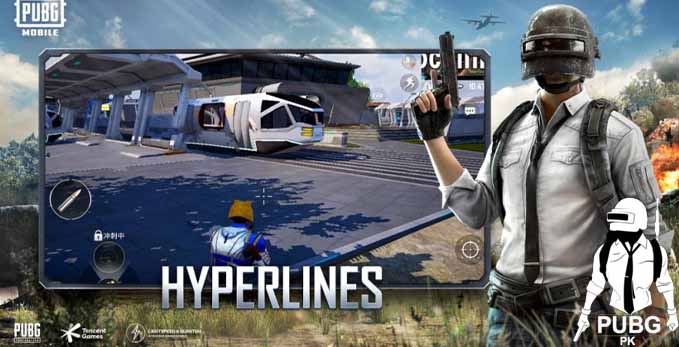 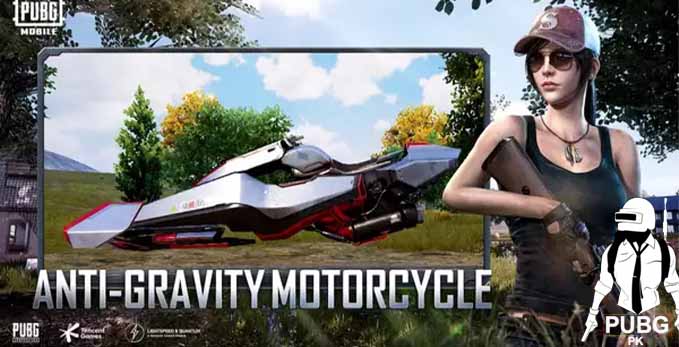 Air Conveyor: Air Conveyor can be used to launch into the sky for a long-range transfer and can suddenly attack enemies by controlling the direction. 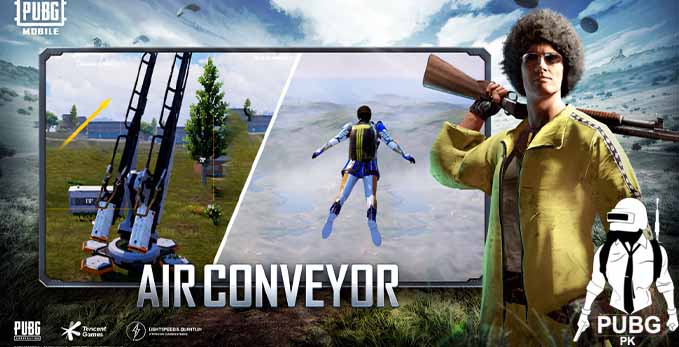 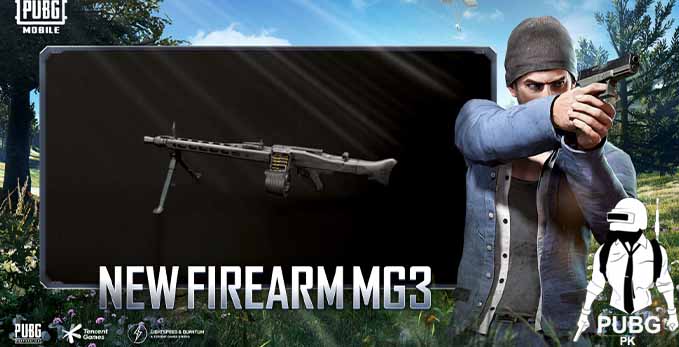 Victory Statue and Pins: After claiming victory, you can place a statue to celebrate. Only the MVP of the winning team can summon this statue of victory anywhere. With the Victory Snaps feature, you can choose to hide or show teammate information in photo mode after winning classic mode.