PUBG Mobile has released its latest 1.6 update for its users. It has a number of additions such as new modes, new in-game settings, and much more.

Players can head to their respective app stores to download the new update. However, there are many who have not received the update on their smartphones.

PUBG Mobile 1.6 update is officially available on major app stores. However, some players are still unable to get the update on their devices.

Players will need at least 2GB of free space on their smartphones to run the game smoothly. After installation, they can download the remaining resources like maps and modes in the game.

Features to look out for in the PUBG Mobile 1.6 update

The most exciting feature of the PUBG Mobile 1.6 update is the Flora Menace mode. It has many cool elements like Cell Matrix, where users can board a ship and experience action-packed gun fights and random respawns.

Lots of UI tweaks have been made in PUBG Mobile update 1.6. Players can now visibly see if some of the main game settings are on or off in bold.

There are also other features like a new setting for faster adjustment of the range and route information of the plane in the map section of the game.

The developers have also promised that some previous maps and modes like Payload 2.0 and Vikendi will also return in the next updates. The news has got the players very excited, as Vikendi is one of the best maps for pushing and exploring ranges.

Here is a complete list of maps and modes coming back to the title: 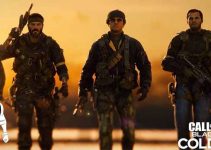 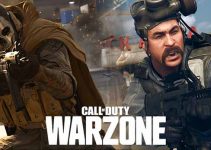