PUBG Mobile has a wide range of in-game items that can be purchased with UC in-game currency. redeem codes are a great option for players who don’t spend. After successfully claiming the code, users can receive a wide variety of free items. Hence, PUBG Mobile players are looking for new redeem codes.

Also, these must be used quickly as there is a specific limit and period of use. Here’s the latest redeem code, along with the 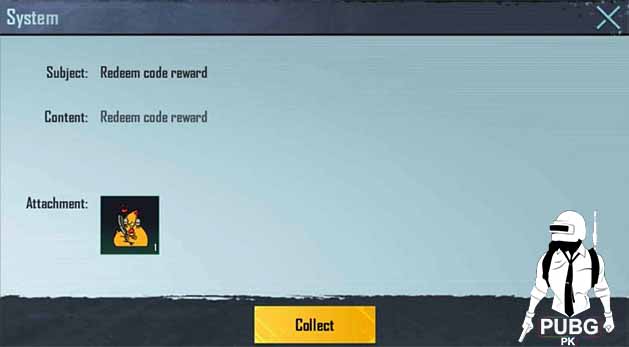 When users gift this item to a user’s space, it increases popularity by 20.

Note: this code is functional and has been tested when writing the article. Therefore, users who want to claim the rewards must redeem the code quickly. Additionally, players who have used the code “BPHEZCZ949” to claim the Heart (Chicken) will not be able to claim it again using the new code. They will receive a message saying: “Your account has already collected this reward.”

Step 1: This link will take you to the official Redemption Center of PUBG Mobile. 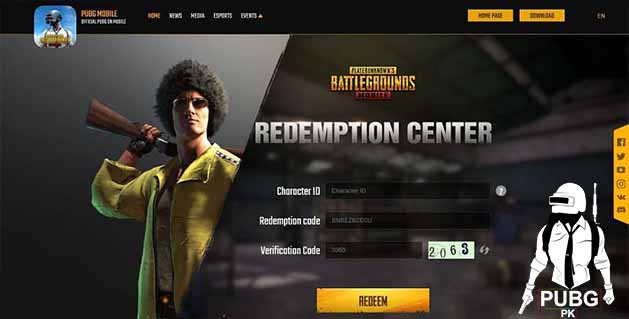 Step 2: After reaching the website, carefully enter all the particulars like your ID, redeem code, and the verification. 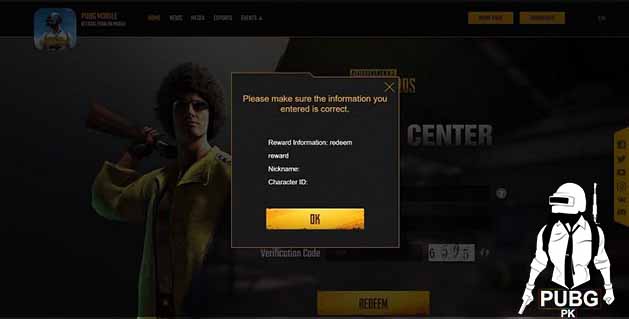 Step 3: Once you have entered the details, click on the redeem button. Soon a dialog box will appear asking you to confirm your IGN, Player ID, and the reward. After checking them, press the OK button. 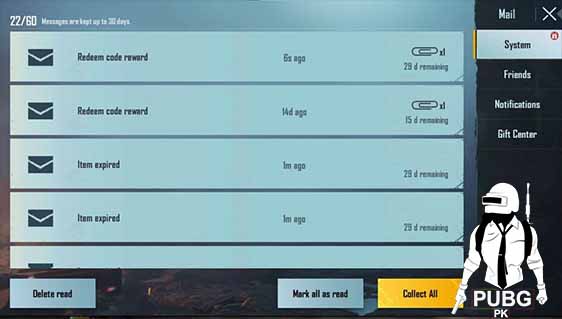 Step 4: Then you can log into your PUBG Mobile account and collect the Heart (Chicken) from the mail section.

Later, you can gift this item to a user to increase their popularity.

If you get an error message when trying to redeem the code that says “redeem limit reached”, it means that the code cannot be used anymore because the limit has already been reached.